Orders and regulations (subordinate legislation) have been made under both the 1993 Act and the Measure.

Before April 2012, the Welsh Language Board was responsible for requiring certain public bodies who provide services to the public in Wales to have a Welsh language scheme and for monitoring their compliance with the scheme. Those bodies were required to prepare a scheme which specified how they proposed to give effect to the principle that in the conduct of public business and the administration of justice in Wales, the English and Welsh languages should be treated on a basis of equality.

Further information about the role of the Welsh Language Commissioner is available on their website. 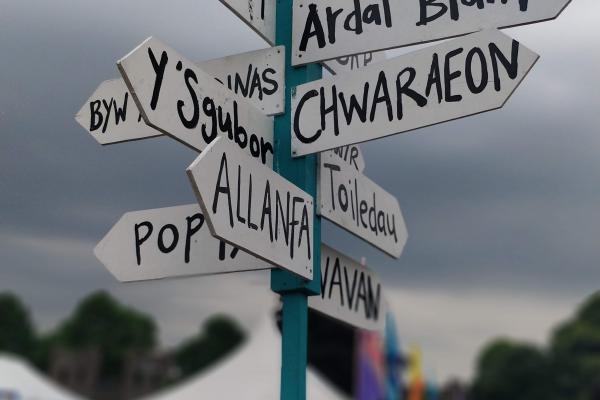 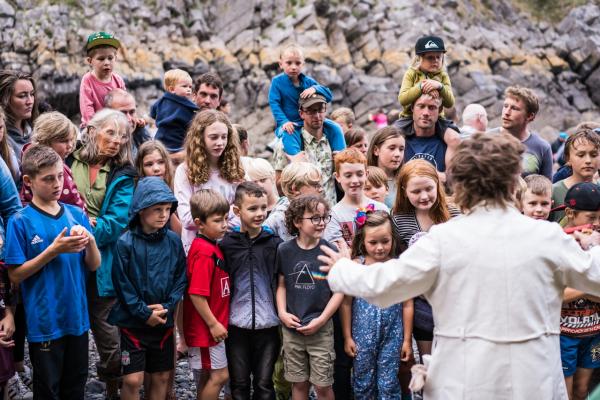 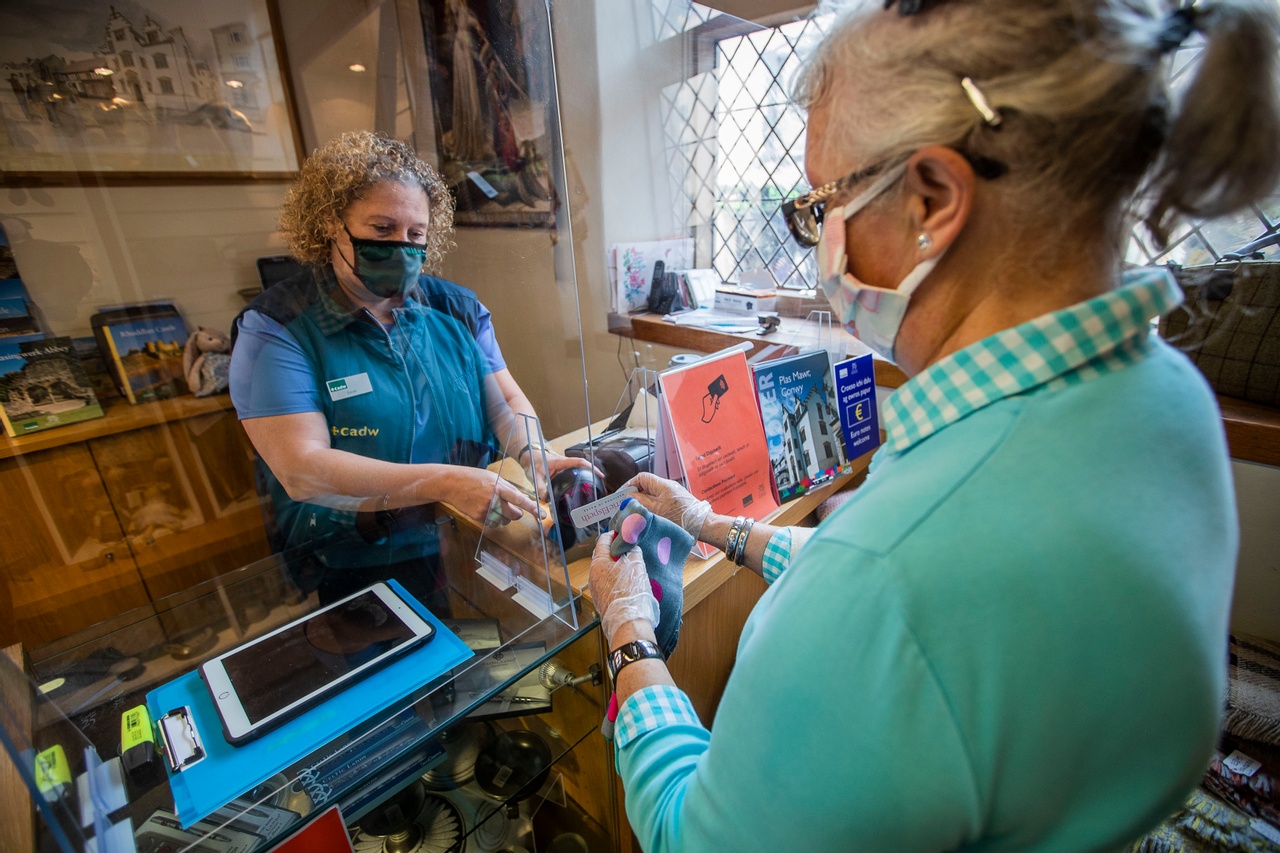