Although Senedd Cymru has powers to pass laws in relation to both highways and transport, there are a large number of regulatory areas in which it cannot pass laws. For example, aviation, maritime transport and rail are not generally devolved subjects. 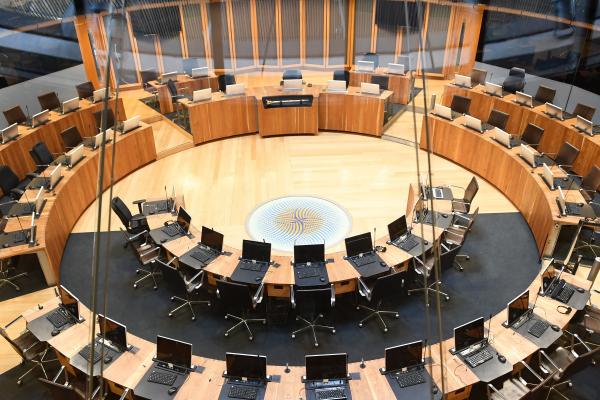 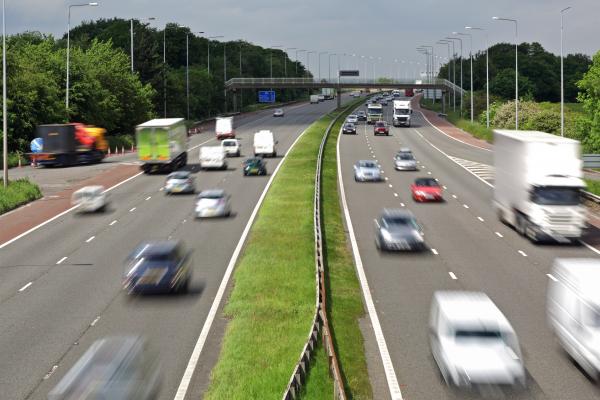 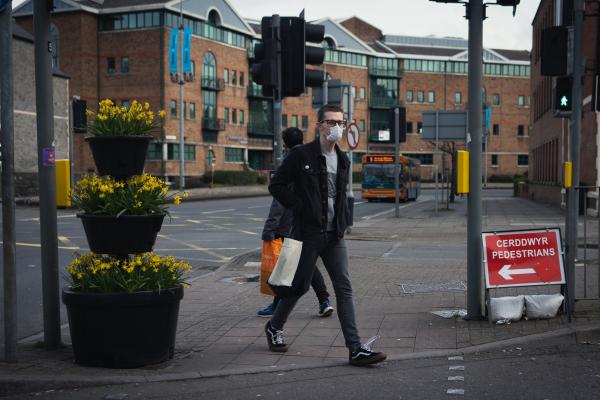 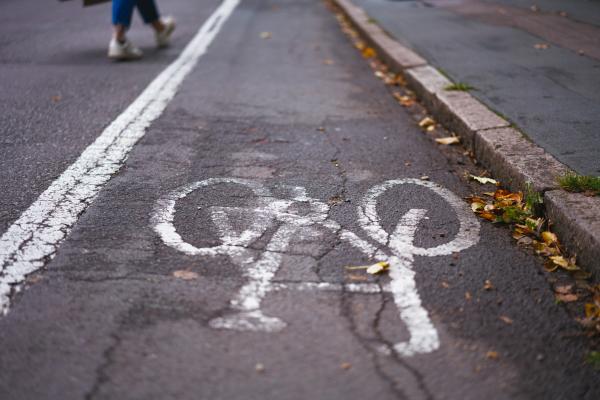 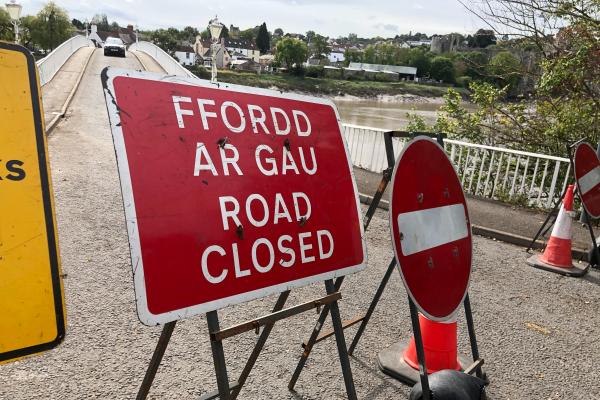 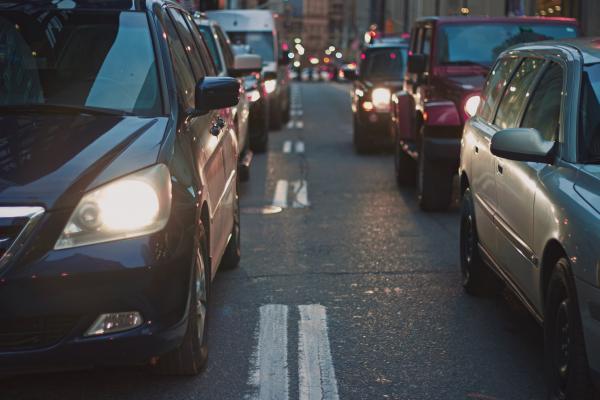 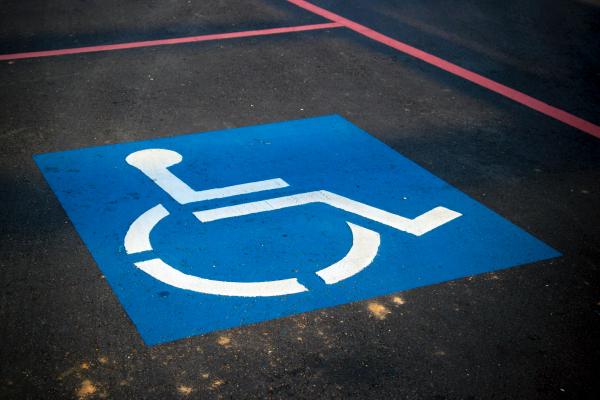 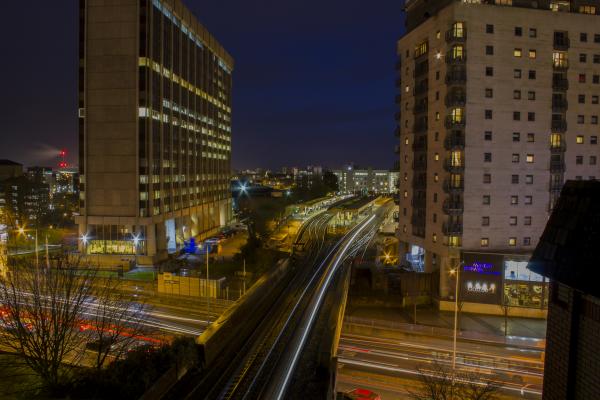 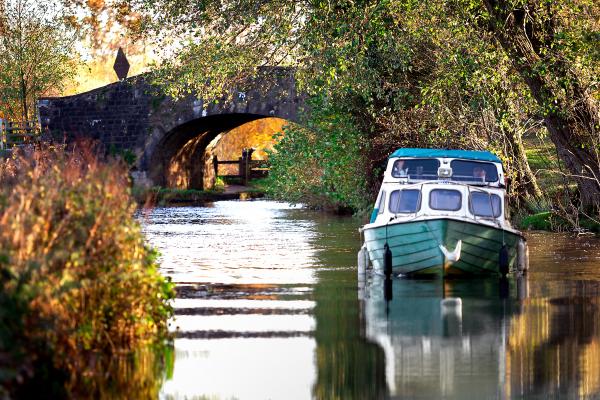 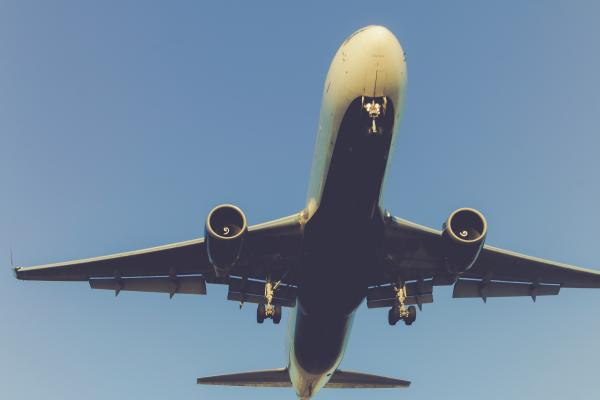