This area of the site is currently under review and the content will be available shortly.

Registration and licensing of landlords and agents

The Housing (Wales) Act 2014 (HWA 2014) introduced legislation which regulates the private rented sector by requiring landlords to be registered, and any person letting or managing properties (whether the landlord or an agent on behalf of the landlords) to be licensed.

Part 1 of the Housing (Wales) Act 2014 regulates the letting of dwellings under domestic tenancies and the management of dwellings subject to domestic tenancies by requiring landlords to be registered in respect of their dwellings and to be licensed to carry out lettings activities or property management activities, and requiring agents to be licensed to carry out lettings work or property management work. A licensing authority or number of licensing authorities will administer and enforce the system of registration and licensing and the Welsh Ministers must issue a code of practice  setting standards relating to letting and managing rental properties and may give guidance or directions to the licensing authority or authorities.

The landlord of a dwelling subject to, or marketed or offered for let under, a domestic tenancy must be registered under Part 1 of the Housing (Wales) Act 2014 in respect of the dwelling, unless an exception applies. A landlord who contravenes this requirement commits an offence but in proceedings against a landlord for such an offence it is a defence that the landlord has a reasonable excuse for not being registered. In certain circumstances (prescribed by the Act) the requirement to be registered does not apply.

The 2014 Act specifies a number of lettings or property management activities for which a landlord must have a licence, unless the landlord appoints a licensed agent or unless one of the exceptions applies. It is an offence for a landlord to carry out those activities which require a licence, however, it is a defense that the landlord has a reasonable excuse for not being licensed.

A person acting on behalf of the landlord of a dwelling which is marketed or offered for let under a domestic tenancy (an agent) must not carry out lettings work or property management work in respect of a dwelling unless that person is licensed under Part 1 of the 2014 Act. A person who contravenes this provision of the Act commits an offence unless that person has reasonable excuse for not being licensed.

A landlord of a dwelling marketed or offered for let under a domestic tenancy that appoints or continues to allow a person without a licence to undertake lettings work or property management work if the landlord knows or should know that that person does not hold a licence.

If a licensing authority revokes, amends or refuses to grant a renewed licence, the applicant has a right of appeal by referring the matter to the residential property tribunal.

A Licensing authority has enforcement powers to issue fixed penalty notices or to pursue a prosecution against a landlord or agent in respect of an offence under specific provisions of the 2014 Act, in specified circumstances.

Where on any occasion a person authorised in writing for the purpose by a licensing authority has reason to believe that a person has committed an offence under Part 1 of the Housing (Wales) Act 2014 (subject to two exceptions), the authorised person may, by notice, offer the person the opportunity of discharging any liability to conviction for that offence by payment of a fixed penalty to the authority. Where a person is given such a notice in respect of an offence: 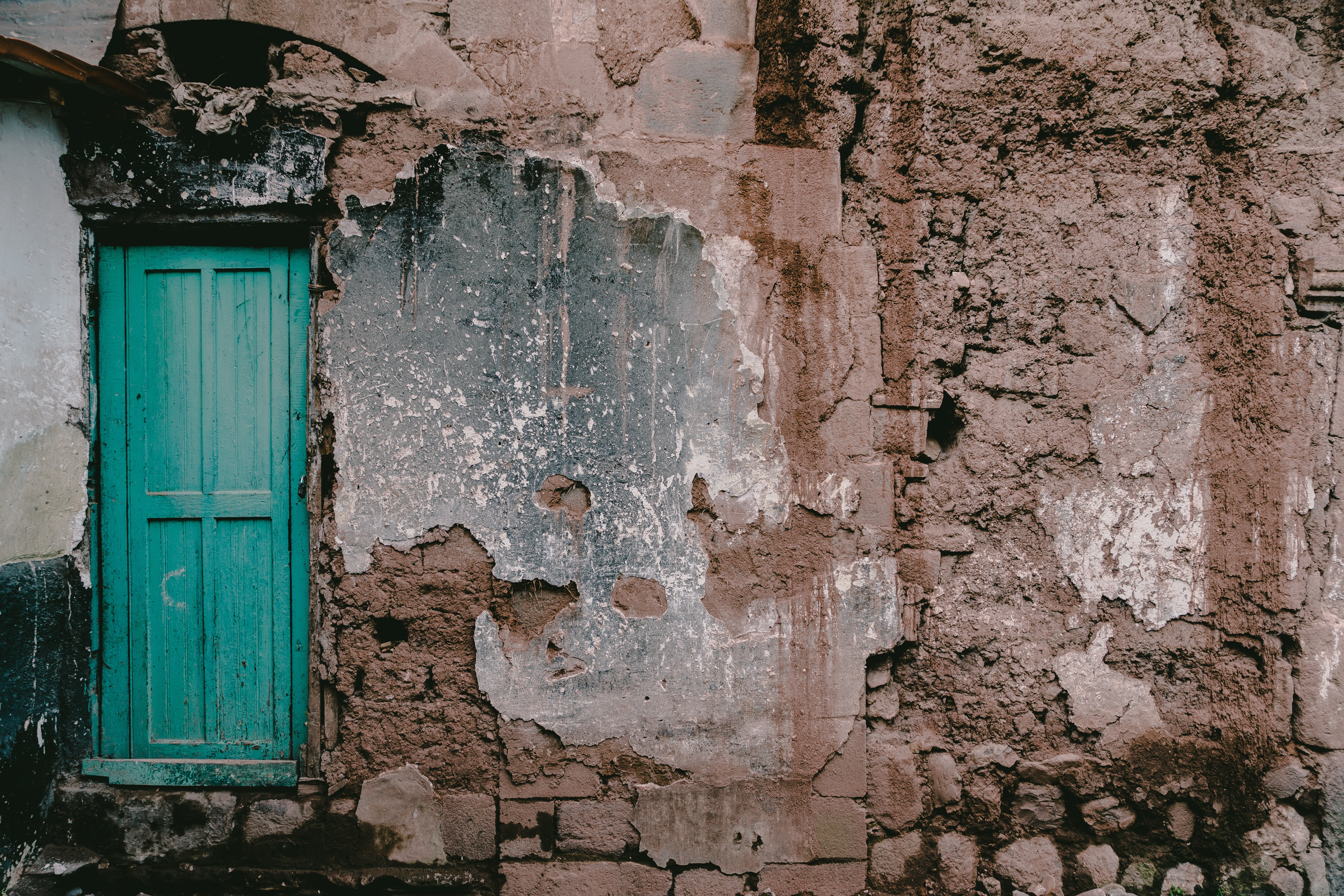